Airport Car Hire will compare the market to bring you the best car hire prices in Finland. We shop around to save you time and money by comparing prices from the following rent a car companies. Hertz, Avis, Alamo, Budget Dollar, National Sixt, Thrifty Europcar and many more. Special offers for antaa International Airport in Helsinki or Savolinna Airport, Oulu Airport Tampere Airport 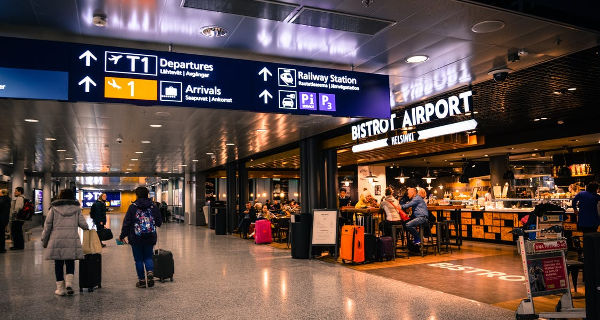 Take this opportunity to get the best car rental deals in Finland... CHEAPER. 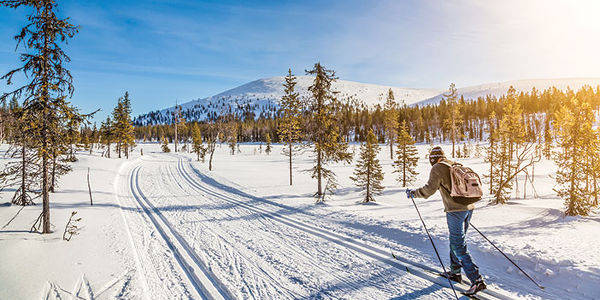 Finland is the smallest of the three countries in the Scandinavian Peninsula, Finland enjoys a flourishing tourist sector. Visitors to the country are attracted mainly by the legend according to which the official residence of Santa Claus is in this frozen ice land. But not only - the unique culture, together with the vast wilderness, are other good reasons to go and see Finland. Let's find out more about it.

Most of Finland's 5.5 million people live on the southern coast, especially in the capital, Helsinki. The ideal starting point for any road trip in Finland is Helsinki, mainly because it hosts the country's largest airport and port. Car rentals are spread around the city center (you can get relations at the local tourist information points) or at the airport and seaport. You can always bring the cars rented in the Baltic States or in Sweden to Finland, by ferry - this is a popular trip, especially for locals.

Helsinki lies on the northern shores of the Finland Bay and is inhabited by some 1.5 million people. The architecture is molded by the cold climate, with lots of buildings with small windows and pale colors. Aleksanterikatu is the main boulevard in the center, displaying a large variety of shops and restaurants. The Helsinki Cathedral is probably the most prominent landmark of the capital. A day trip that is highly recommended to take part in is the boat ride to Suomenlinna, a small archipelago of 6 island-fortresses dating from the 18th century.

Heading east, just outside of Helsinki, Espoo is tech capital of Finland, with loads of companies having their headquarters here (including Nokia and the producer of Angry Birds). Turku, the Medieval Hanseatic town situated on the west coast is a must-try experience. Because of its big university, it boosts a lively and young atmosphere, with lots of bars and cafes, mixed together with old churches and houses, spread all the way through the center.

On our way North, we pass through Tampere, another interesting small Finnish city. Tampere is the gateway to one of Finland's main attractions: the Lake Region. Consisting mostly of water surfaces hidden between hills covered by forests, it's an excellent destination for those in love with the great outdoors. Numerous biking, hiking and canoeing trails and courses are available around the region - better come prepared, as snow prevails in this area most of the year. The road crossing the Lakeland from south to north is a spectacular drive, sometimes on small isthmuses separating two lakes. 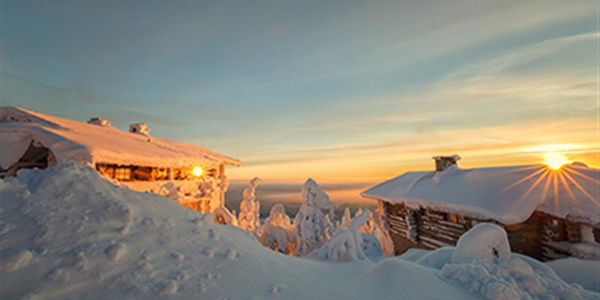 If you decide to take on the harsh weather of northern Finland, after a two-day trip, passing through the lovely cities of Kuopio and Oulu, you'll end up in what is popularly called "the Town of Santa Claus", Rovaniemi. The capital of the Lapland province, Rovaniemi is located very close to the Arctic Circle, making it a popular destination for Aurora Borealis sightings - a unique natural wonder that will be hard to forget. Our trip ends in Santa Claus's Village, just outside Rovaniemi - a joy land for kids and youngsters, but also for parents...