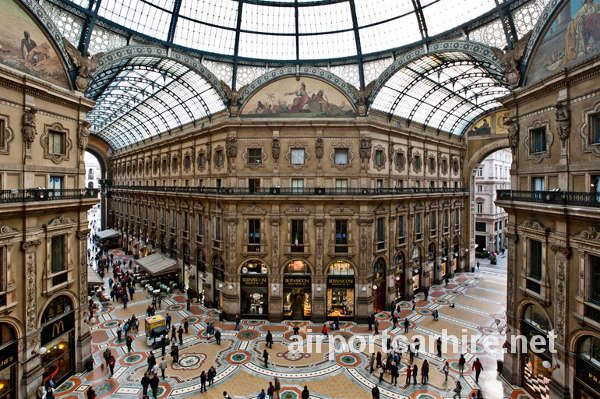 Which is the best car hire company at Milan Linate Airport LIN?

Based on feedback from over 10,000 customers who hired a car at at Milan Linate Airport, Locauto had the best customer satisfaction rating with a score of 8.4. out of a maximum 10.

Can I rent a car at Milan Linate Airport with a debit card?

Yes you can hire a car at Milan Linate Airport with a debit card issued by a bank. Conditions of debit card use: card must be in main driver's name. MasterCard or VISA only. Debit cards must be issued by a bank, and numbers must be embossed. Please note, the deposit amount will be charged if using a debit card and associated transactions fees may apply. Maximum rental duration 28 days if using a debit card. Prepaid and electronic cards (Visa Electron) are not accepted. Be sure to check the filter for Both Credit and Debit Cards on the left side under the heading Cards Accepted At Pick-Up. This will display the car hire companies that will accept Debit Cards. Please contact us and we will be glad to explain how rent a car with a debit card

Can I rent a car at Milan Linate Airport Italy if I am over 70?

Yes, you can hire a car in Milan Linate from selected car rental companies up to 99 years of age with no extra charges. Contact us we will be glad to assist you by comparing the leading car hire companies to get you the best deal.

Can I rent a car at Milan Linate Airport if I am under 25?

You can hire a car at Milan Linate Airport at 18 years of age, with no additional fees. Please contact us and we will be glad to explain how to get the best deal for your age group.

Can I take a rental car from Milan Linate to other EU Countries?

Yes some car hire companies will allow you to take a rental car cross border, but you will need to get permission first. There will be additional fees to cross an International border.

How long do I need to hold a licence in order to rent a car in Milan Linate Airport?

Which documents do I need to hire a car at Milan Linate Airport LIN?

What is the fuel policy for a hire car in Milan Linate Airport?

Take this opportunity to get the best car rental deals in
Milan Linate... CHEAPER.

Hotel Montini Linate Airport, Via di Vittorio 39, 20068 Peschiera Hotel Montini provides modern, comfortable rooms in the immediate surroundings of Milan Linate Airport. There is a free shuttle bus to the airport and the metro station. The free shuttle service runs from 07:00 until 23:00. If you wish to be picked up from the airport please specify it in your booking form. ATM bus number 66 stops 100 metres from the Montini and provides connection to the city centre. Rooms at Hotel Montini come with LCD TV, Wi-Fi access. American buffet breakfast is served. Electric bicycles are available for you to explore the surrounding area.

Novotel Milano Linate Aeroporto, Via Mecenate 121, Forlanini, 20138 Milan Novotel Milano Linate Aeroporto features an outdoor swimming pool, a modern restaurant, and an elegant bar. The hotel offers a free shuttle service to/from the airport, a 10-minute drive away. The hotel is just off the Tangenziale Est motorway. The tram that stops 300 metres away will take you to Milan's Cathedral in approximately 30 minutes.

Country Hotel Borrome, Via Bruno Buozzi 04, 20068 Peschiera Country Hotel Borromeo offers you a relaxing, green location just 5 minutes’ drive from Linate Airport. Take advantage of the hotel’s free shuttle service to the airport. The hotel’s shuttle service runs from 07:00 until 23:00 and will pick you up or drop you off at Linate Airport. Milan city centre is a 30-minute drive away. The Borromeo is also situated just 300 metres from Milan’s Idroscalo Park. Enjoy a walk in your spare time or try one of the many sports on offer here. Relax in airy, modern rooms at Hotel Borromeo. All are well-decorated in a contemporary style and feature LCD satellite television as well as Wi-Fi internet access

Air Hotel Milano Linate, Via Francesco Baracca 2, 20090 Segrate (Show map) Air Hotel is a 4-star establishment surrounded by a quiet, green, extensive park, only 500 metres from Milano Linate Airport. Free shuttle provided. The free shuttle bus from/to Linate Airport (between 05:00 and 24:00) is offered in connection with flight timetables. The service is available on request. Shuttles depart from departures exit number 4. Once in Linate you can use various transport links to reach Milan city centre in approximately 25 minutes. The comfortable rooms of Air Hotel Milano Linate are soundproofed to guarantee a relaxing rest, and provided with modern comforts including a 21'' LCD TV set and free internet connection. 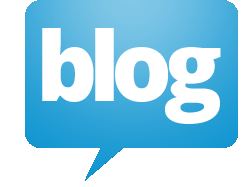